Note: if you use Steam version of SS: TSE, you don't need this to download.

The SeriousSam.exe from the Steam version of SS: TSE brings two awesome features to the original SS: TSE 1.07. This containts:
1) Applying master server "333networks.com" as default one for browsing and hosting servers
2) Widescreen fix which allows to set 16:9 / 16:10 resolutions via video settings. This is a must to use because the fov is wider now (before, if you'd add ur widescreen resolution to the persistentsymbols.ini, your view would have became circumcised above and below)

But in the year 2017 when Ostap was fallen in hate to the whole GameZone24.Net community, he started to block the master server for most of us, also he didn't let others to see our servers in the server list.

Since nobody (or almost nobody) uses 4:3 monitors anymore, this is a must to use nowadays. With this patch you'll be able to change your resolution to 16:9 or 16:10 in the video settings: 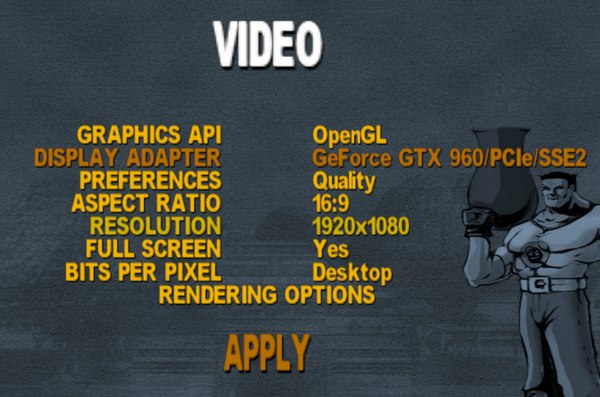 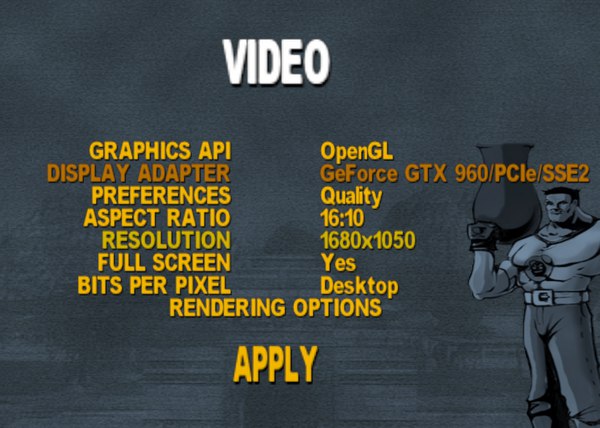 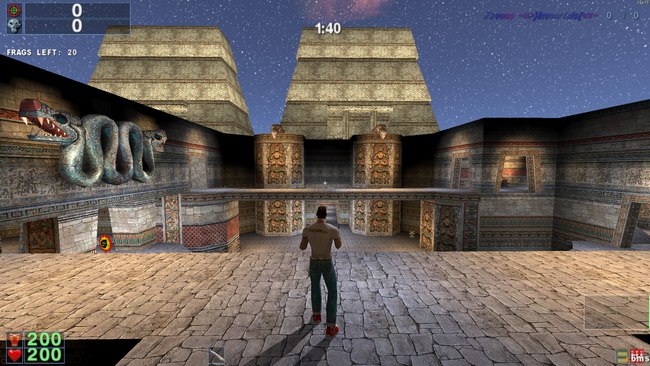 Someone could have used changing to 1920x1080 by editing PersistentSymbols.ini, this is how it looked when you did it this way:

This is not a cheat / hack, but totally official thing, which was included to the Steam version of SS: TSE since 2015.
Installing: just go to Bin and replace your SeriousSam.exe with one from the archive. Enjoy